All Collections
FAQs
Do you support other languages?

Do you support other languages?

How Whip Around supports multiple languages

Written by James
Updated over a week ago

Whip Around can support multiple languages on the dashboard and mobile app through Google Translate.

To change the language on the dashboard simply right click and select 'translate to ....'
You will be able to select any language preference from the list of available languages. 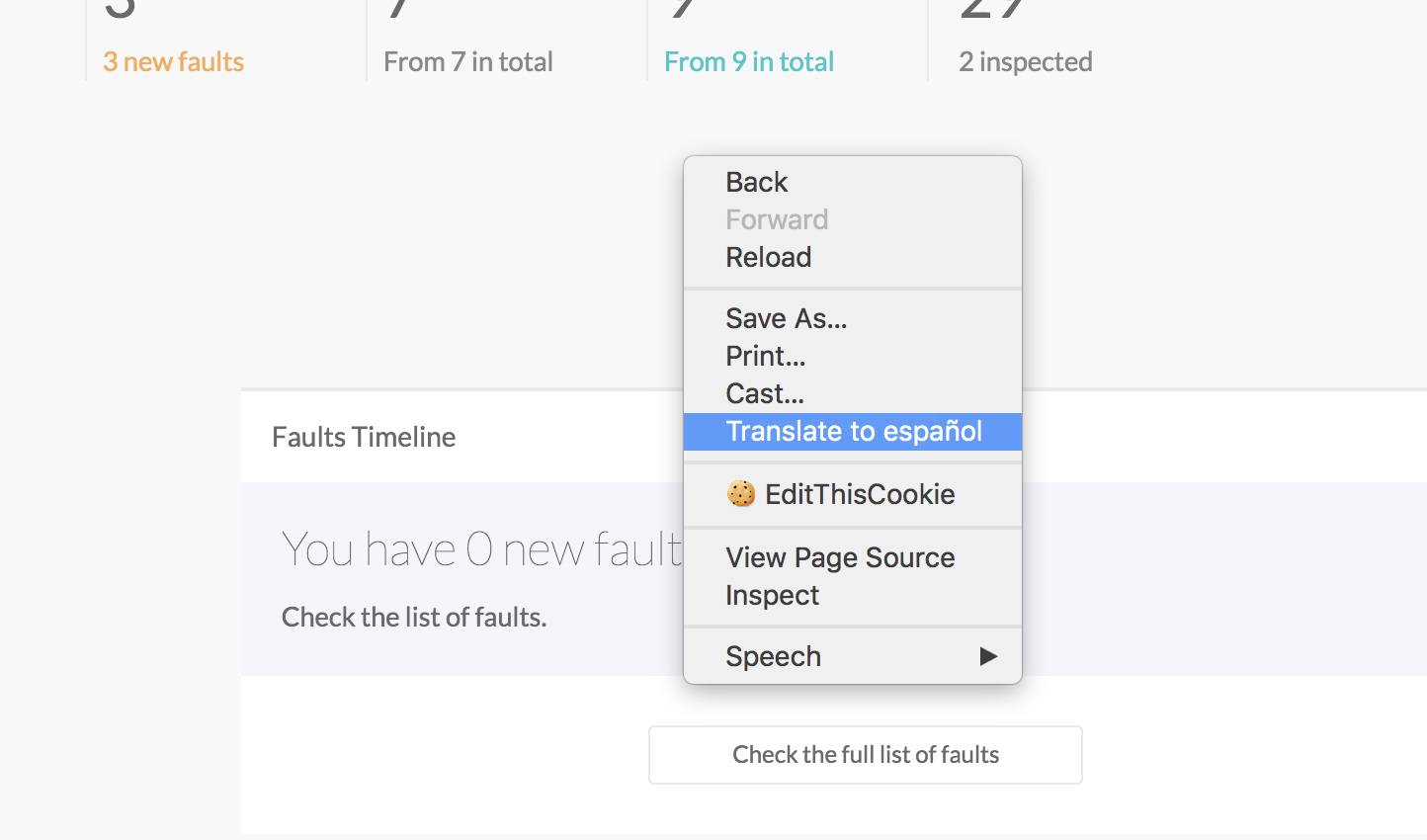 We also provide a number of Spanish Forms for Drivers in our Forms Library. 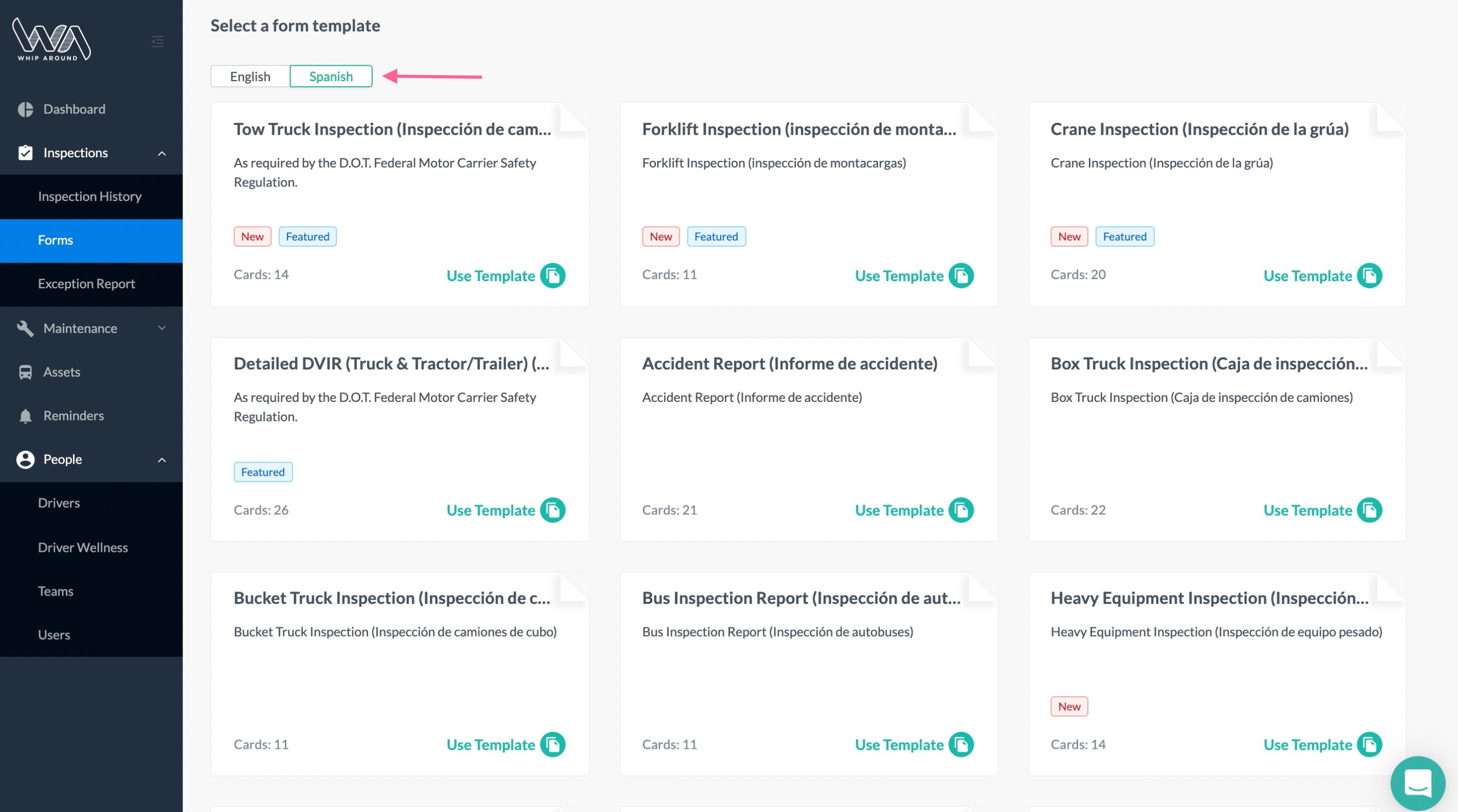